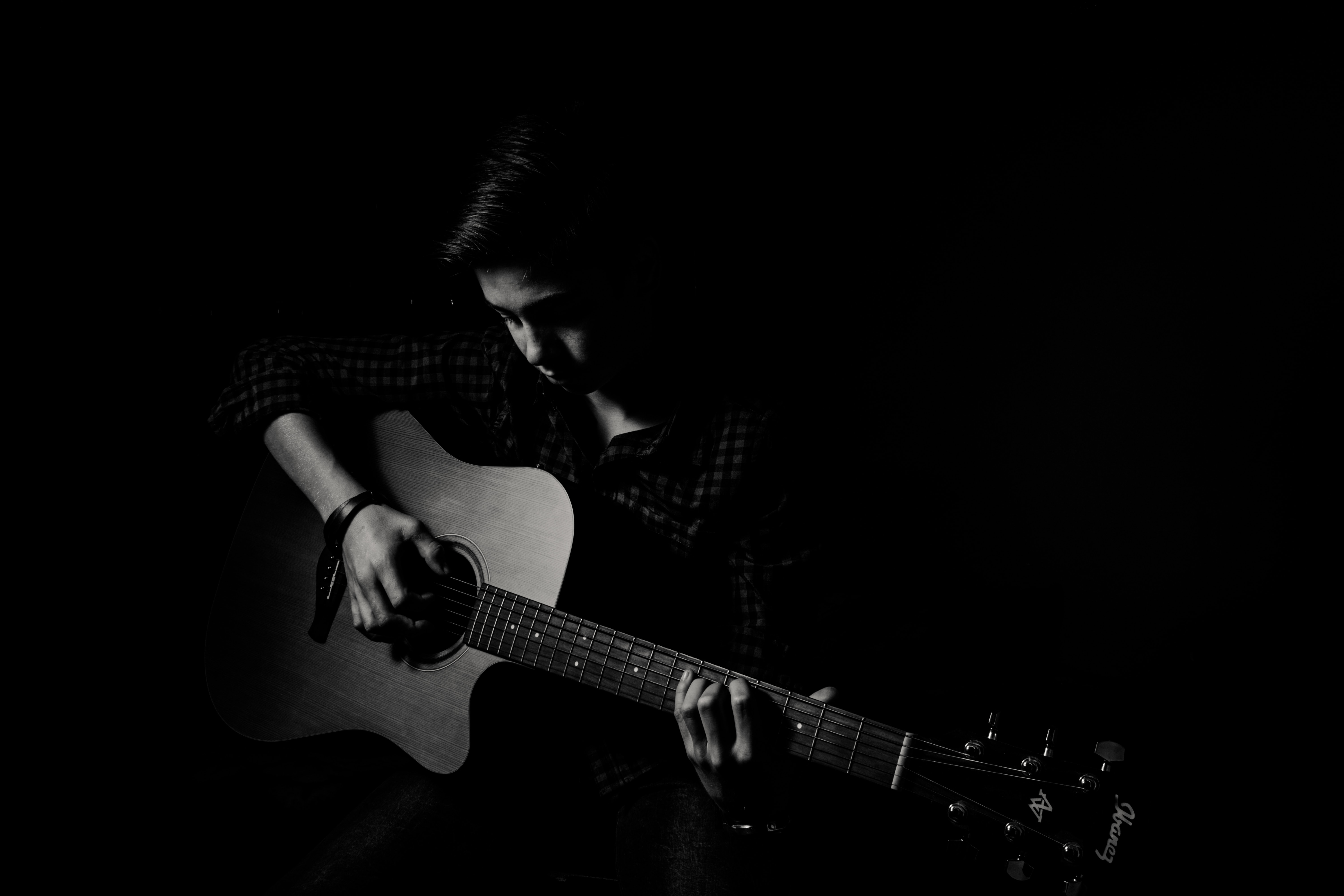 As a guitarist, your bread and butter is the pentatonic scale, its the bare bones of every scale you will play. Every scale is derived from the five-note scale, seems simple, right?! I am saying you HAVE to learn this stuff.

Major and Minor follow a simple pattern that you can shift anywhere up and down the neck. Learning the scales can be exciting at first, that excitement usually passes after a few minutes though. We typically don’t think of practice as exciting, but it doesn’t have to be so dull. I’m going to list a few ways to keep this intriguing, to mix up the ways we practice so we can keep it fresh and stay tight! A pentatonic scale means we’re taking five (pentatonic) notes out of the usual seven (diatonic) that make up most scales. If you’ve seen the sound of music, you’ll remember the song that goes, “Doe a deer, a female deer” that’s a major diatonic scale! We’re just picking five notes from that song. You can highlight five notes from any scale, the scales we primarily use are the major and minor. The major derives the 1 – 2 – 3 – 5 – 6notes from a scale. (or just the Do-Rey-Me-So-la) The minor looks like this 1 – b3 – 4 -5 – b7, means we flat the third and seventh note (or go down one fret from where it would be on the major scale). This pattern repeats up and down the neck of a guitar in what we call a box. A box is a row of notes from within a few frets (i.e., between frets 5 and 8). A box has a couple of octaves in it. If all of this seems confusing, don’t worry about it stop thinking about it and work on the pattern your fingers will fret! Once you start working on it, it’ll make sense! 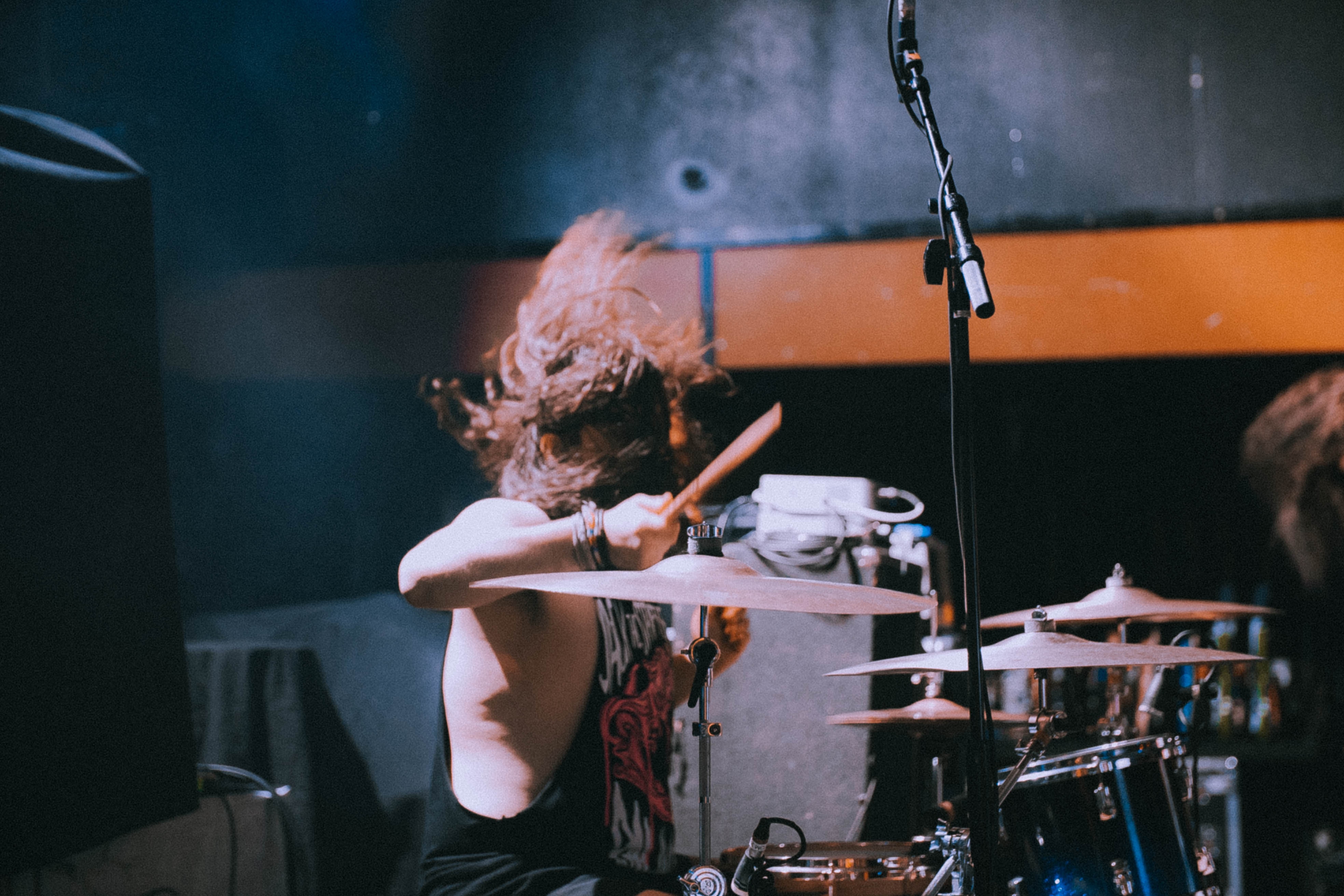 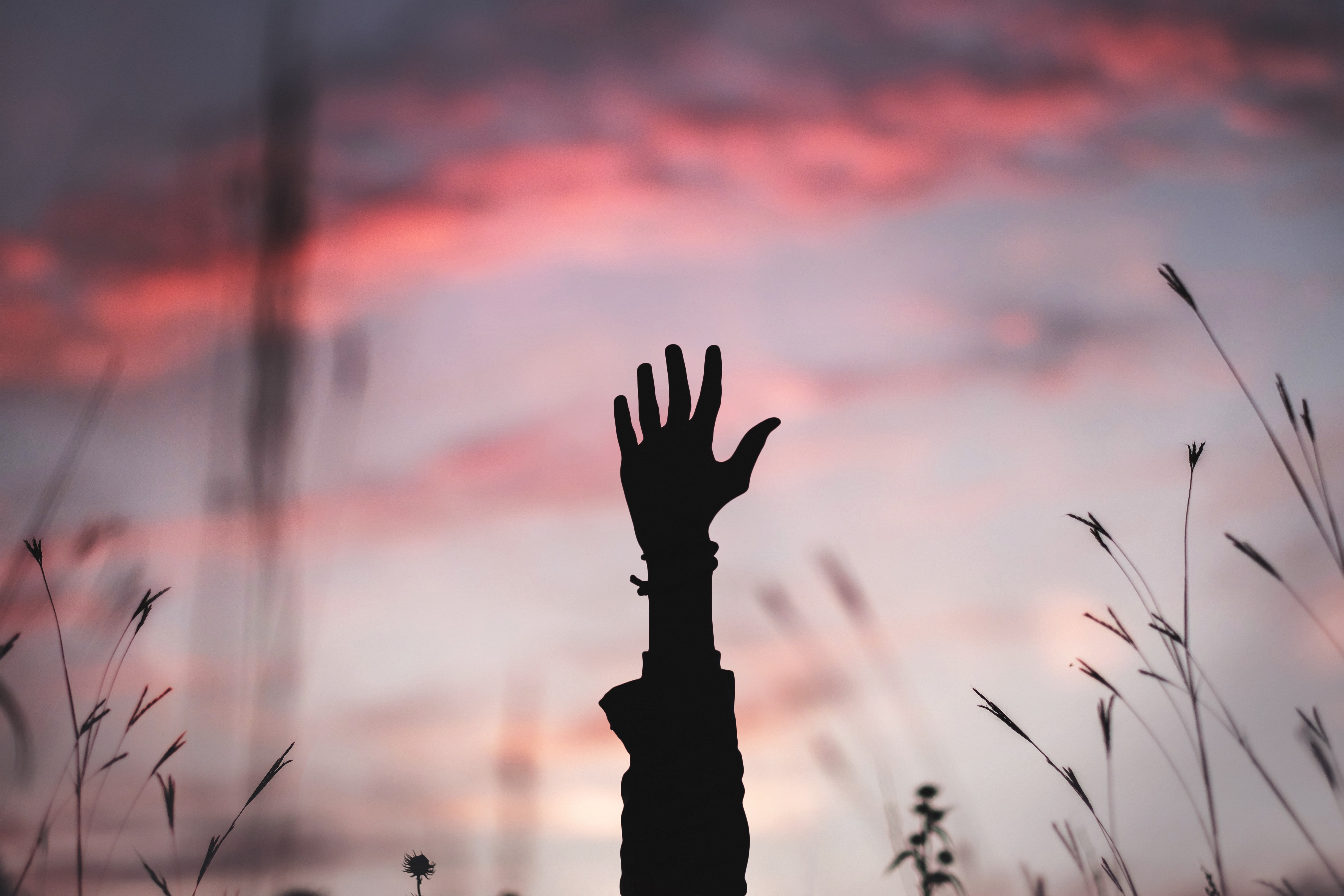 Remember rule number one! All of these techniques should be practiced with a metronome. I promise you will be blown away by how fast you improve when using a metronome. Don’t be discouraged! If you need any Help With The Metronome click on this link!

Everyone has a hard time with this stuff at first. I believe the most important thing is that you pick up the guitar EVERYDAY even if it’s just for thirty seconds. just holding a guitar will help you establish a habit. If you have a habit of playing, you will improve!